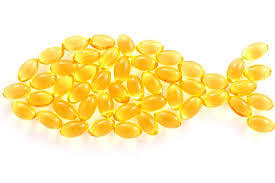 DHA is essential for the growth and functional development of the brain in infants. DHA is also required for maintenance of normal brain function in adults. The inclusion of plentiful DHA in the diet improves learning ability, whereas deficiencies of DHA are associated with deficits in learning. DHA is taken up by the brain in preference to other fatty acids. The turnover of DHA in the brain is very fast, more so than is generally realized. The visual acuity of healthy, full-term, formula-fed infants is increased when their formula includes DHA. During the last 50 years, many infants have been fed formula diets lacking DHA and other omega-3 fatty acids. DHA deficiencies are associated with foetal alcohol syndrome, attention deficit hyperactivity disorder, cystic fibrosis, phenylketonuria, unipolar depression, aggressive hostility, and adrenoleukodystrophy. Decreases in DHA in the brain are associated with cognitive decline during aging and with onset of sporadic Alzheimer disease. The leading cause of death in western nations is cardiovascular disease. Epidemiological studies have shown a strong correlation between fish consumption and reduction in sudden death from myocardial infarction. The reduction is approximately 50% with 200 mg day(-1)of DHA from fish. DHA is the active component in fish. Not only does fish oil reduce triglycerides in the blood and decrease thrombosis, but it also prevents cardiac arrhythmias. The association of DHA deficiency with depression is the reason for the robust positive correlation between depression and myocardial infarction. Patients with cardiovascular disease or Type II diabetes are often advised to adopt a low-fat diet with a high proportion of carbohydrate. A study with women shows that this type of diet increases plasma triglycerides and the severity of Type II diabetes and coronary heart disease. DHA is present in fatty fish (salmon, tuna, mackerel) and mother's milk. DHA is present at low levels in meat and eggs, but is not usually present in infant formulas. EPA, another long-chain n-3 fatty acid, is also present in fatty fish. The shorter chain n-3 fatty acid, alpha-linolenic acid, is not converted very well to DHA in man. These longchain n-3 fatty acids (also known as omega-3 fatty acids) are now becoming available in some foods, especially infant formula and eggs in Europe and Japan. Fish oil decreases the proliferation of tumour cells, whereas arachidonic acid, a longchain n-6 fatty acid, increases their proliferation. These opposite effects are also seen with inflammation, particularly with rheumatoid arthritis, and with asthma. DHA has a positive effect on diseases such as hypertension, arthritis, atherosclerosis, depression, adult-onset diabetes mellitus, myocardial infarction, thrombosis, and some cancers. 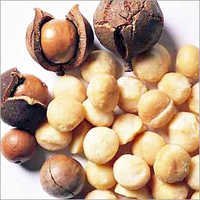 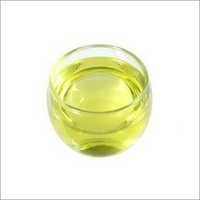 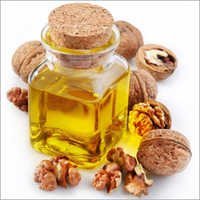 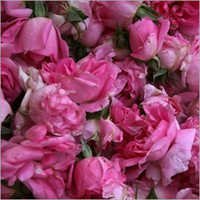 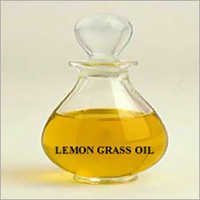 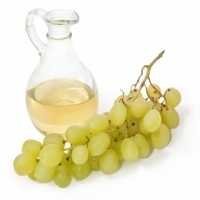