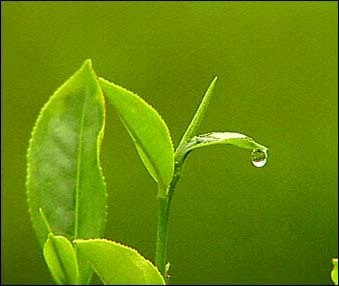 Features:
Further Details:
The tea plant ranges in height from 3 to 40 feet and has small shiny, dark green leaves. The small, fragrant flowers have white petals, and the fruits contain one round, pale brown seed. The perennial evergreen is native to Asia and grows in a variety of climates throughout the world.

Tea Classes:
Tea contains six classes of flavonoids, the most important being the flavonols. These flavonols are the most powerful natural antioxidants identified to date, superior to vitamins C and E and beta carotene. The most abundant and effective flavonols are:

Green tea has benefits beyond its ability to quench thirst, from its ability to possibly ward off cancer to its cardio-protective effects, decades of substantial research show that green tea may hold a variety of healing, health-boosting properties. Here are just a few of the many health benefits of green tea.

While not a stand-alone cure by any means, studies have shown green tea has the potential to fight many forms of cancer. One lab study done at the McGill University in Montreal found that the antioxidants in green tea could successfully shrink prostate tumors in mice. Another meta-analysis of data found that high green tea consumption could lower lung cancer risk by up to 18%.

Other studies done on Japanese populations found that increased green tea consumption could be correlated to lower recurrence of cancer relapse in women with breast cancer. Chinese studies have even shown a link between green tea consumption and lowered chances of stomach, pancreatic, esophageal, prostate and colorectal cancer. This is definitely an exciting to start for more research to come.

Anti-aging Health Benefits
Many of the affects of aging, particularly on the skin, are caused by a build up of free radicals in the body, which can damage and aging of your body's cells. Free radicals do occur naturally, but their concentrations are increased due to exposure to pollution, too much sunlight and some types of chemicals. SOD (superoxide Dismutase) is one of the bodies chemicals that mops up free radicals to help prevent them damaging the bodies cells. Chemicals called catechins that are present in green tea significantly improve the activity of SOD, and so provide a large boost to the bodies ability to fight the affect of free radicals.

2. Heart Health
Potentially due to its ability to lower blood cholesterol, green tea has been shown to aid the body in its ability to burn off harmful forms of fat, preventing them from laying stagnant in the blood stream. Large-scale studies done on green tea have associated it with long term heart disease prevention. A Japanese trial found that drinking at least four cups of green tea daily could lower the severity of heart disease in men.

Green Tea Benefit for skin
In traditional Chinese medicine green tea and its extracts are commonly used to prevent and treat a number of skin diseases, including skin cancer. The high content of a different anti-oxidants, called polyphenols, seems to be responsible for this by removing free radicals from the skin before they have a chance to attack the DNA in you skins cells, which otherwise can lead to cancer.

Topical applications of green tea extracts also help protect against UV exposure from the sun, and are used to reduce the impact the sun has on the health of your skin.

It contains a high concentration of polyphenols, chemicals with potent antioxidant properties. In modern Chinese medicine and culture, green tea and its extracts are extensively used in the prevention and treatment of various skin diseases, including skin cancer. The rich polyphenol content in it scavenges free radicals, cell damaging compounds in the body that alter DNA molecules in the chromosomes, inducing harmful mutations that lead to the initiation of skin cancer.

Green tea is loaded with antioxidants. These free-radical fighting substances increase the body ability to ward off disease and slow down the degenerative processes of aging. Green tea contains antioxidants called catechins and polyphenols, forms of antioxidants known to stop the response associated with damaged DNA, high cholesterol and even cancer. These antioxidants act as dilators on our blood vessels, improving their elasticity and reducing the chance of clogging. What is more, green tea undergoes very little processing, allowing the natural antioxidants to remain intact and concentrated.

It was found that the catechins in green tea inhibit the production of a key enzyme needed by bacteria, called gyrase, which interestingly is also the target of many clinically developed antibiotics. This therefore inhibits the growth of the bacteria, and so reduces the change of getting an infection, and also helps alleviate existing bacterial infections.

Green tea extract has been shown to be effective in both the prevention and reduction of weight gain. One study found that green tea fat oxidation properties aided participants in weigh loss over a period of three months. A Japanese study found that participants using green tea extracts were most easily able to lose weight, lower blood pressure levels and get rid of harmful LDL cholesterol. Clinical studies suggest that green tea  polyphenols create a fat-burning effect in the body, as well as increase metabolism.

Several studies have shown that the catechins in teas can act as so-called Ã¢â‚¬Å“hypolipidemics that is they lower the amount of  cholesterol in the body (called LDL), while increasing the amount of  cholesterol (called HDL). Additionally other studies have suggested that other chemicals in green tea, called flavonols, help reduce hardening of the arteries, by naturally helping to keep the blood thin.

The upshot of this suggests that it helps reduce the chance of cardiovascular diseases, in particular heart attacks and strokes.

Green tea is a well-known digestive stimulant. It reduces intestinal gas and may even offer support for digestive disorders such as CrohnÃƒÆ’Ã‚Â¢ÃƒÂ¢Ã¢â‚¬Å¡Ã‚Â¬ÃƒÂ¢Ã¢â‚¬Å¾Ã‚Â¢s disease and ulcerative colitis, the two types of IBD.

Green tea has been used in traditional medicine to keep blood sugar levels stabilized. Studies show that green tea can prevent the development of type 1 diabetes, and can even be used as a aid for diabetes once it has developed. This may be due to the fact that it regulates glucose in the body.

Studies show that green tea counteracts the response typically associated with diseases like arthritis. It does this by slowing the inflammation response as well as the breakdown of cartilage in arthritic individuals.

Green tea may act as an overall immune booster. Chemicals in green tea have been used to promote good health in so many ways. Some studies on laboratory animals even show promising evidence that green tea can slow the aging process and even keep us alive longer!

These results and beliefs all suggest that it might have several significant benefits to your health. But, like all things, it is not any sort of magic bullet that will by itself provide you with benefits, nor do these benefits appear immediately. Many of the benefits found for green tea, only occur after drinking it for an extended time, months or years. This is also backed up by Chinese traditional medicine, where it is recommended as an integral long term part of a healthy diet, not as some immediate fix that will instantly cure diseases.


Our consistent efforts and dedication enable us to carve a niche as a most trustworthy organization engaged in offering Green Tea Leaves Extracts. These extracts are processed under the strict inspection of expert supervisors using fresh quality tea leaves. In pharmaceutical industry these extracts are used to prepare various health beneficial medicines. We pack these Green Tea Leaves Extracts in moisture free packaging bottles for safe transportation. Also, we offer these extracts at reasonable prices.

Tea Has Been Cultivated For Centuries, Beginning In India And China. Today, Tea Is The Most Widely Consumed Beverage In The World, Second Only To Water. Hundreds Of Millions Of People Drink Tea, And Studies Suggest That Green Tea (Camellia Sinesis) In Particular Has Many Health Benefits.

There Are Three Main Varieties Of Tea  Green, Black, And Oolong. The Difference Is In How The Teas Are Processed. Green Tea Is Made From Unfermented Leaves And Reportedly Contains The Highest Concentration Of Powerful Antioxidants Called Polyphenols. Antioxidants Are Substances That Fight Free Radicals -- Damaging Compounds In The Body That Change Cells, Damage DNA, And Even Cause Cell Death. Many Scientists Believe That Free Radicals Contribute To The Aging Process As Well As The Development Of A Number Of Health Problems, Including Cancer And Heart Disease. Antioxidants Such As Polyphenols In Green Tea Can Neutralize Free Radicals And May Reduce Or Even Help Prevent Some Of The Damage They Cause. 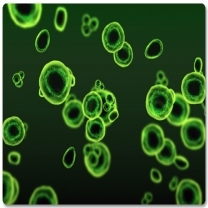 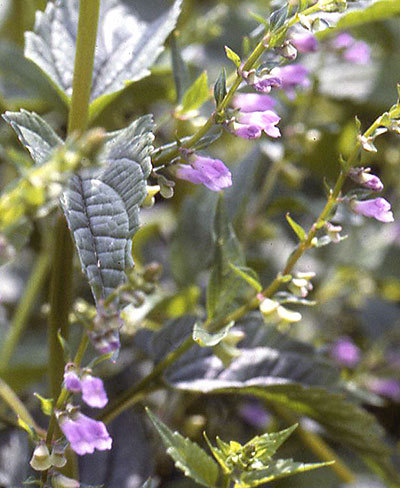 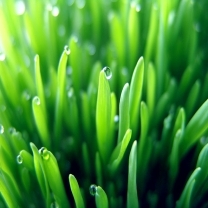 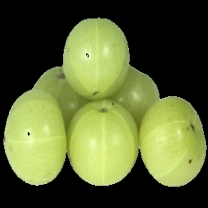 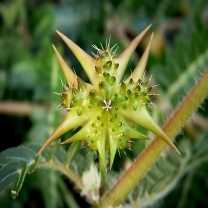 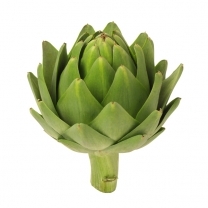