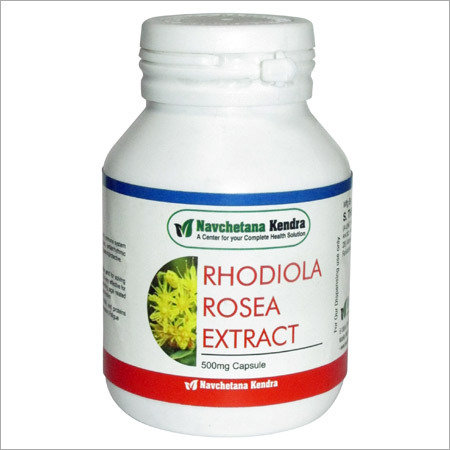 Rhodiola rosea (also known as golden root and Arctic root) has been categorized as an adaptogen by Russian researchers due to its observed ability to increase resistance to a variety of chemical, biological, and physical stressors. It is a popular plant in traditional medical systems in Eastern Europe and Asia, with a reputation for stimulating the nervous system, improving depression, enhancing work performance, improving sleep, eliminating fatigue, and preventing high altitude sickness.

The adaptogenic properties, cardiopulmonary protective effects, and central nervous system activities of Rhodiola rosea have been attributed primarily to its ability to influence levels and activity of biogenic monoamines such as serotonin, dopamine, and norepinephrine in the cerebral cortex, brain stem, and hypothalamus. It is believed the changes in monoamine levels are due to inhibition of the activity of enzymes responsible for monoamine degradation and facilitation of neurotransmitter transport within the brain.

In addition to these central effects, Rhodiola has been reported to prevent both catecholamine release and subsequent cyclic AMP elevation in the myocardium, and the depletion of adrenal catecholamines induced by acute stress.

Rhodiola's adaptogenic activity might also be secondary to induction of peptide biosynthesis and through the activation of both central and peripheral  receptors.

Rhodiola rosea reduces tension in your body and limits the effects of stress. It works as an anti-depressant and stimulates positive moods and emotions. It improves memory and alertness, balances your nervous system and sharpens your memory. Rhodiola rosea also prevents serotonin degradation and enhances concentration.

In supplement form, rhodiola rosea reduces weakness in your body from playing sports. It combats physical and chronic fatigue, increases endurance and improves sexual function. It also restores your desire to exercise and helps you to sleep better during the night. Rhodiola rosea enhances your resistance to cold and minimizes altitude sickness.

Rhodiola rosea supplements aid in digestion, increase your appetite and improve iron absorption. They also combat a variety of gastrointestinal problems, such as gas and bloating. The supplements alleviate many of the problems you experience with irritable bowel syndrome, and they protect your liver from both chemical and dietary toxins.

Rhodiola rosea helps to rejuvenate DNA repair in your cells and acts as an anti-cancerous agent with a combination of turmeric. It boosts your immune system and aids in the prevention of some cancers and diseases, such as prostate cancer and Parkinson's disease. Rhodiola rosea is antiviral and anti-infective, which helps to fight the flu and tuberculosis.

A rhodiola rosea supplement does not treat any disease; however, it does benefit overall health. It promotes alertness, increases mental clarity, combats aging and delays the onset of degenerative diseases. It also helps to reduce altitude sickness and regulate blood pressure. Rhodiola rosea works especially well in conjunction with other plants, such as a ginseng, peppermint.. 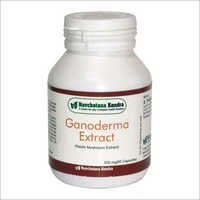 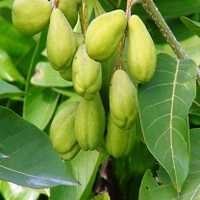 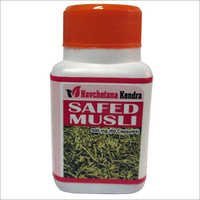 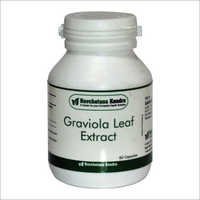 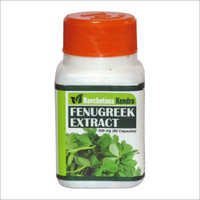 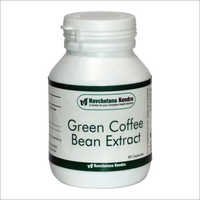